Royal Caribbean Cruises Ltd has signed a long-term contract with the Port of Galveston for the construction of a new $100 million cruise terminal.

The new two-story terminal will be constructed at Pier 10 in the eastern portion of the Port of Galveston. Construction is expected to begin in April of 2020, with anticipated completion in fall of 2021.

RCL will build the terminal, then lease it from the Port of Galveston for an intial 20 year term with four 10-year extension options following that.

The new terminal will be approximately 170,000 square feet in size. The terminal will meet LEED sustainability standards, will employ state-of-the-art technology such as mobile check in and facial recognition, and will have the capacity to accommodate Royal Caribbean’s largest ships.

Following completion of the new terminal, Royal Caribbean’s Allure of the Seas will sail from Galveston. 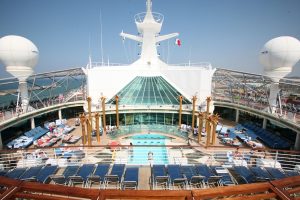 Get 50% off second guest fare, plus up to $100 in instant savings with Royal Caribbean’s Adventure Sale! 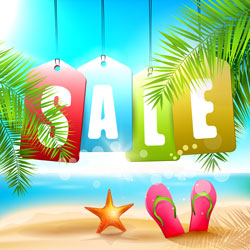 Save 30% on each guest’s cruise fare, plus additional instant savings with Royal Caribbean’s latest promotion, the “Seeker Sale.”

4 Night Western Caribbean Cruise aboard the Vision of the Seas, starting at $259 per person

5 Night Western Caribbean Cruise aboard the Enchantment of the Seas, starting at $358 per person

7 Night Western Caribbean Cruise aboard the Liberty of the Seas, starting at $428 per person END_OF_DOCUMENT_TOKEN_TO_BE_REPLACED 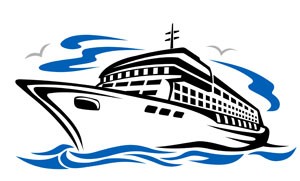 Lots of good deals available on October cruises sailing from Galveston!  The cruises featured below are available for as little as $60 a day (per person, double occupancy). That’s a great deal on a vacation getaway.

Deals on October Cruises from Galveston: